Categories Home Office / How to Build

Inside: A step-by-step of how we turned an uninsulated covered porch into a useable room in our home; pulling down and supporting an exterior supporting wall, reinsulating; grinding the concrete foundation and adding proper electrical and lighting.

I’m a bit flabbergasted that this has happened, but here we are. Seven years after first stepping foot into this house and seven years after having a dream of a light-filled office space, it’s finally a reality. All it took was the guts to turn our old covered porch into a useable room in our house.

There were a lot of steps to get to where we are now. The first step? Courage. We knew that this project would be more complex than a typical build. The previous owner was a bit of a McGyver and basically nothing (I mean NOTHING) in this house was built straight, plumb or correctly.

For year, we were completely afraid to take action because we worried it would uncover something we couldn’t afford to make right. But we saved our money, and hired the right contracting team and forged ahead.

We did this renovation in two major phases. The first phase involved completely levelling and properly insulating the floor beneath the porch. This post documents the next phase of converting this outdoor space into an interior room.

>> Shop the Fully Renovated Space here, including the rugs and furniture I chose! <<

Dealing with the porch demolition

Our porch area is directly below what is now our dining room. The ceiling was made from exterior vinyl and the walls were just random pieces of tongue and groove. We pulled all of that down in a couple of days. 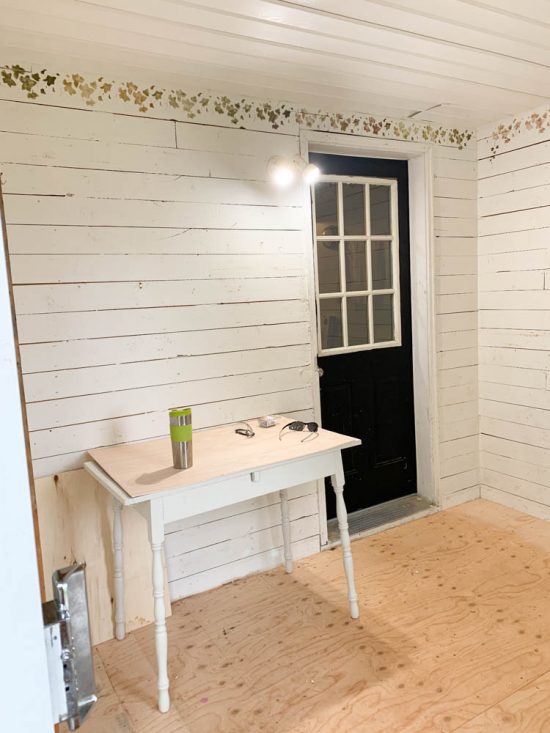 Surprisingly, there was a bit of insulation behind the boards, but it wasn’t doing anything to help with air flow or heat retention and loss. Most of it was installed incorrectly. It’s too much to get into here, but choosing the right insulation for your space is a big decision. I mean, you only really have the walls open enough one time during your project.

So you really want to arm yourself with all the best information. I also think that it’s where you want to spend whatever budget you have to get the best results. Your home will only thank you. 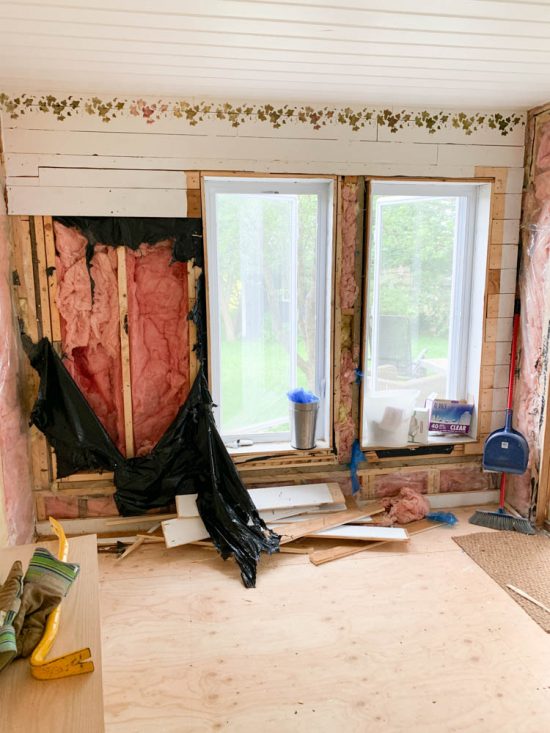 Demolition on the Supporting Wall

We tackled almost all the demolition ourselves, with the exception of the structural wall. For that we called in the pros. We were able to get rid of the drywall and insulation, loose nails and ceiling tiles, but the studs and beams were taken down by our contracting team. 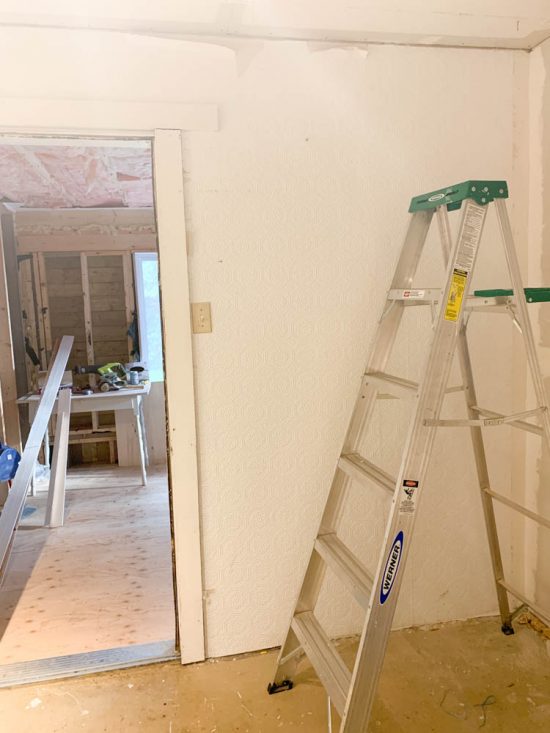 In fact, in order to do that, we had to hire and engineer to calculate the proper sized beam we’d need to carry the load of basically the entire house. He took SO many measurements and did a bunch of math and determined that we needed a beam that was 10 feet long and 16 inches high and nearly 8 inches deep. It was HUGE. 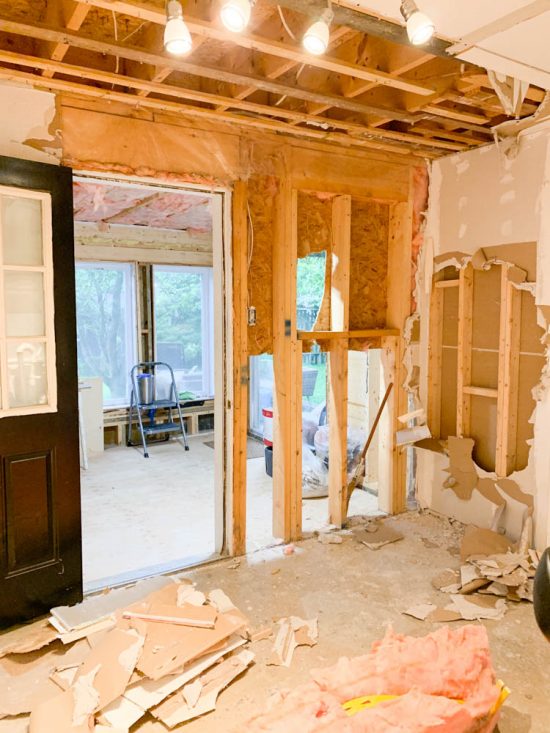 But what a major difference it made pulling that wall down!

Lining up the floors

The issue we had while blending the porch with the interior of the home was that the floors were at two different levels. The porch was slightly sunken, by about 3 inches and it didn’t line up well with the concrete foundation of the original house.

To fix that, the contracting team was able to shim the porch floor and add a second layer of plywood subfloor and then used a concrete grinder along the 12″ of concrete leading to the porch to slope it down to level. 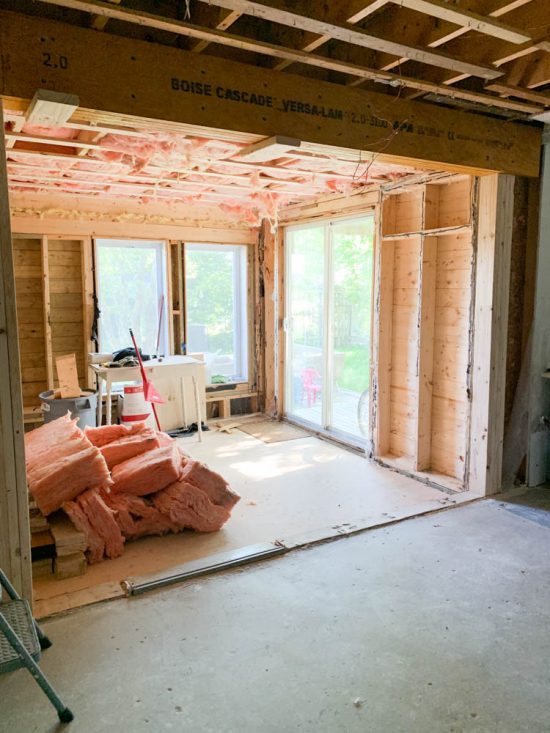 Then they sealed the gap between the old porch and the house’s foundation using new concrete patching.

One thing that always bugged me about the porch (or garden room, as we often called it) was that there were NO plugs anywhere. When I was using it as a DIY area, I’d have to prop the door open to plug in tools or lighting and it always felt cold and dirty. 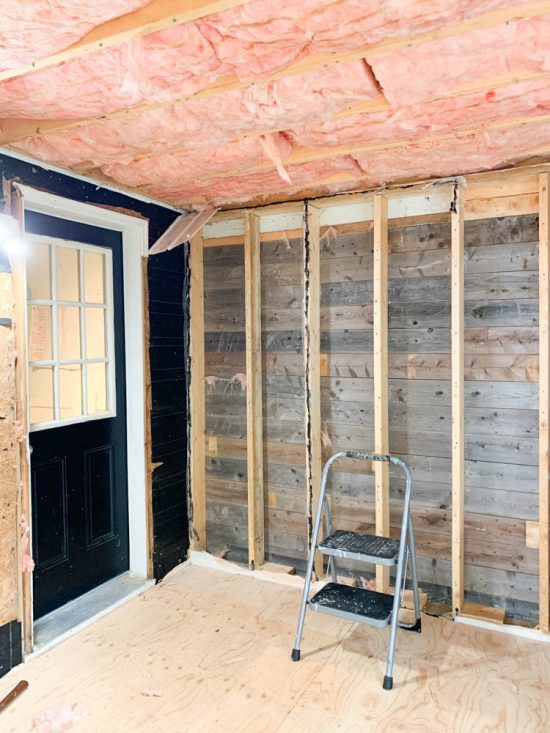 So you better believe that when the walls were open, I was keen to add as many plugs as I could. I ended up putting three more double outlets (two on the long wall and one by the patio door) and then one quad outlet between the laundry room and patio door for my computer equipment.

It sounds silly, but planning where your outlets will go is a key step to nailing a renovation! If you don’t have them in the right places, you risk not being able to position your furniture the way you want!

Lighting up the old Porch

The number one reason I dreamed up this entire project was light. The previous owner had gone to immense effort to add two nearly floor-to-ceiling windows in the porch that let amazing and gorgeous south facing light into the room. But when it was a porch, all that light was wasted shining on a bland, storage room wall. 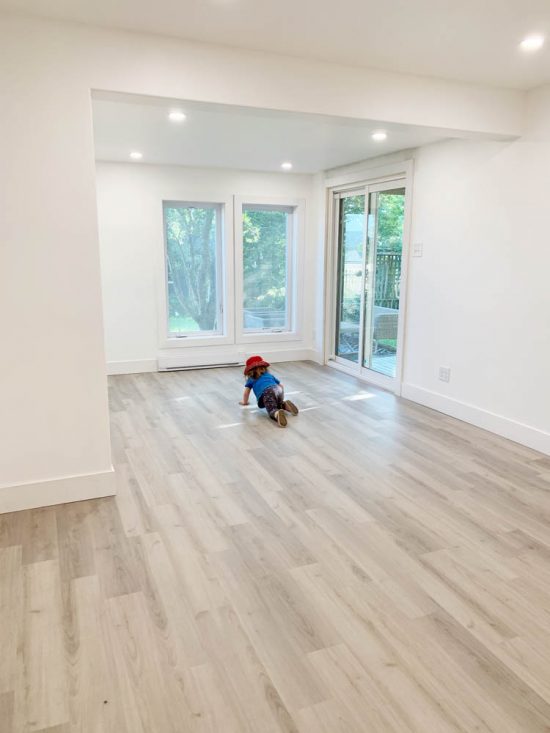 With the supporting wall taken down and the porch area turned into a living area, the windows let the natural light throughout the entire room and it’s just stunning.

Beyond that, I opted for LED recessed pot lights – eight in total. I put one in each corner of each existing room (so four in the porch area and four in the old storage room of the house). I supplement them with task lighting and now I think this room is the brightest in the entire house!

Meantime, because I can’t help myself and I’m an old school home and garden show JUNKIE… check out this legit video about screened in porches being converted into useable living rooms. (Admire the 1990s, y’all! They were .. ummm… a time… haha) 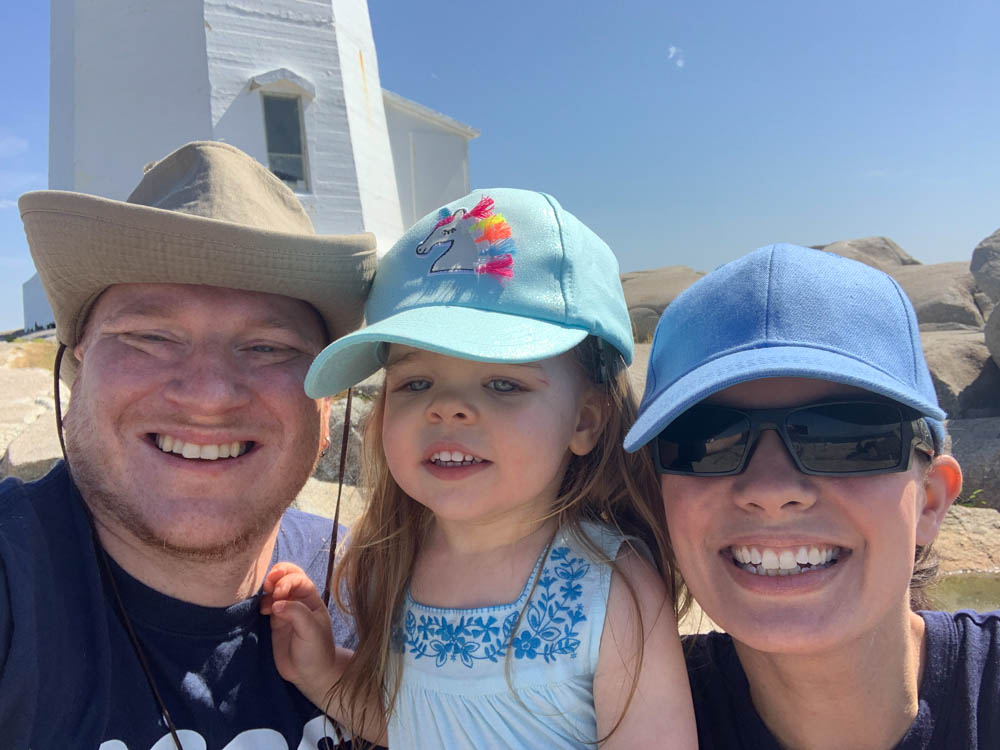 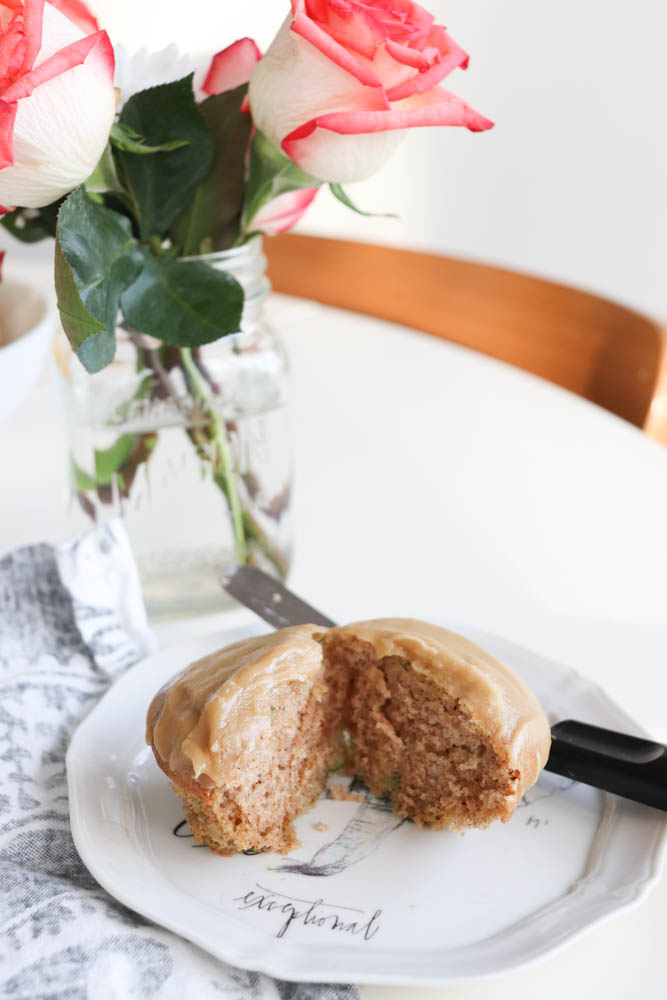