How to Store Belts and Scarves with the KonMari Method

How to Store Belts and Scarves with the Konmari Method

It seems the world is not about to give up on the life changing magic of clearing out all the things you don’t need and organizing the things that are left. Today, I want to talk to you about a problem area for a lot of people – belts and scarves. How to organize belts and scarves using the Marie Kondo methods AND how I’ve successfully used this method of decluttering and organizing for the past seven years! This post is going to go into the nitty gritty of how to store and organize belts and scarves, and include details on the methods I’ve used that I did not like!

What are the Marie Kondo Principles of Closet Organization?

First I should probably explain what Marie Kondo’s principles are and what the KonMari method is. Some people might believe that KonMari is simply a method of how to fold and store clothing (especially socks!), but it’s truly a mindset around accumulating clutter and releasing things that no longer give you joy.

In essence, most of what she advocates is FOLDING and HANGING your clothing so that you reduce clutter in drawers and boxes. But in my real world experience, that’s not always easy!!

If you haven’t gone through the basics of KonMari, you should check out my entire KonMari series for a deeper look at this life changing decluttering philosophy.

But today, I am assuming you have done the decluttering work and you want to organize your closet – specifically belts and scarves. These can be super tricky to store, even if you don’t have very many!

Belts are hard to fold and can be challenging to hang up.

Scarves come in lots of different shapes and sizes and storing and folding scarves is always a trouble spot for me. So below, I’m walking through my experiences with storing and organizing belts and scarves using what I know of the Marie Kondo method of tidying up.

++ PLUS BONUS Checklists and Worksheets to make sure you stick to your vision!

Start your Organizing and Decluttering Journey on the right foot!

How do you organize your belts and scarves in a Marie Kondo way?

I will say right away that I am not the biggest belt person around, but I do love scarves. So recently, when I undertook a one-day maintenance routine in my master closet, I decided to reevaluate the belt and scarf storage situation. Know that your storage solutions will be slightly different from mine, but the fundamentals will be the same.

By the way, I’ve written at length about the whole Declutter craze – you can read more here about if I think after three years Konmari really works, and you can see the first stab I had at Konmari in the master closet three years ago here. Update! It has now been seven years since I did KonMari decluttering for the first time! It is still working for me in the best possible way and I have updated my entire series of blog posts as a result.

Step one: Organizing Belts with KonMari

Dump everything out into one space!

Step one when it comes to organizing belts (and in fact, this is step one for any Konmari project you are doing) is to dump all the items out onto a flat surface. I used my bed.

A quick note, Marie Kondo is kind of vague about the category belts fall into – are they clothing or are they accessories or are they komono? Komono is what Marie Kondo calls miscellaneous items that can’t easily be categorized. I tend to think of belts as more clothing than accessories. But it doesn’t really matter. If you are interested in reading my experiences with organizing accessories using the Marie Kondo method, you can check out this post here.

If you are managing belt-type items for a second time here’s what I know to be true about Konmari and the Marie Kondo method of decluttering. It takes a lot longer than it sounds AND it’s likely you will have to do it two, three or even four times before you feel the true ‘joyful’ results.

In the case of my closet, my belts and my scarves, I’m on my second time organizing them. So in this case, I go a little ‘off book’ and I don’t dump it all out on the floor again. I only do that the first time I’m decluttering a room or a category.

I have a decent size closet, so I zone it out and tackle it by emptying it out bit by bit. The end result is the same. I end up touching everything I own, but I find it helps me to reduce the actual overwhelm of emptying everything at one time.

Once you place them on the bed – in this case your belts and scarves, add-ons or pieces of clothing that you no longer wear, want or need to throw out – either they are worn out, torn or old / too worn to be usable anymore.

Get rid of the belts you no longer wear or like!

As with any good mindful declutter, you will have to be incredibly honest with yourself.

I hit a weird mental and emotional wall with my belts because most of them are maternity belts! I didn’t wear belts until I was pregnant and needed something to help me define my waist. I had a lot of trouble letting a few of them go because of the memories associated with carrying my daughter. I urge you to make sure you are decluttering your mental baggage as much as you are the physical baggage.

If you are also doing scarves, repeat these steps.

I have tried hanging my belts up on a special belt hanger, but the truth is I find those hard to use on a daily basis. They can be tricky to maintain depending on the buckle type on the belt. I can’t say that I’ve come up with the best way to store belts yet, but I’ve certainly tried most methods!

My sense is that it really depends on the type of belts you are organizing and how you want to store your belts (hanging, in a drawer, in a box). I also think you need to consider how often you wear belts. I am usually in jeans or leggings and rarely wear belts unless it’s a special occasion – so I can store my belts in a more tucked away spot.

BUT – the point is to only keep what you wear – so please consider that before you go shoving things into the back recesses of your clothing cupboard!

Further, if the hanger is meant to be on a clothing rack, it’s easy for the belts on the back to be forgotten about and not worn. The whole point of this Konmari exercise is to whittle down your accessories to a point where you actually wear them!

My solution is to roll up each individual belt and put them in a dedicated drawer. I also label my drawers on the top edge so I can easily put things away and grab things without thinking too hard about it. I double up this drawer with tights and and leotards because I most often wear belts with dresses and I also will typically be wearing tights in those situations too.

My solution is to roll up each individual belt and put them in a dedicated drawer. I also label my drawers on the top edge so I can easily put things away and grab things without thinking too hard about it.

I double up this drawer with tights and and leotards because I most often wear belts with dresses and I also will typically be wearing tights in those situations too.

I had to research how to fold a scarf a lot, because I didn’t find much in the Marie Kondo catalogue that helped with scarves specifcally.

There are SO many shapes and sizes of scarf, it can be hard to know how to fold one properly. Given that they are hard to fold, it’s also very challenge to know how to store a scarf. Do you hang it up? Do you put them in a box? Do you use drawers?

Does it make sense to sort your scarves based on colour? Season? I found this to be a real challenge for my organization brain.

Not only that, because scarves tend to be soft and flowy material, the folds in scarves don’t always stay put. So you run the risk of them taking up more space than is necessary.

How to Store Scarves with the Marie Kondo Method

The first thing you’ll want to do is freshen up any wrinkled or creased scarves. I like to pop mine into the dryer on low heat and/or the air dry cycle for about 20 minutes, just to loosen the fabric a bit. (Be mindful of using heat on silk scarves though!)

Once again, I’ve used almost every scarf folding and organizing method around – including a scarf hanging hanger, putting them into a sorted basket or bin – and I keep coming back to the Konmari Inspired, fold and place in a drawer. It lets the pattern on the scarf easily show and it keeps them all crease and pull free.

My scarves are now folded and neatly placed in a small storage drawer below my belts! If you can’t get your scarf to fold, then the next best option is to losely roll it and then tie it into a knot on itself. This will have the same effect as folding and will keep it in place in your drawer.

If you need a refresher on how to fold using the Konmari Method, check out this video with Marie Kondo herself!

How do you store Hats with the Marie Kondo method?

I added this question about hats after I had it come up many times since I did the Konmari method. Hats are challenging to store – much like belts and scarves.
To store hats using the KonMari method:

1. Sort and donate any hats that you do not want to hold in your space.
2. Lay out the remaining hats in the same space so you can see them all.
3. Sort them based on seasons (Summer/Winter)
4. Use clear boxes or paper hat boxes to store the ones that require shape
5. Winter hats can be stored in an airtight plastic container together.
6. Consider sorting your hats and storing based on family member as well (kids hats all in one bin)

What are the best ways to store belts?

If you do not want to store your belts in a drawer as I did above (because drawer space is precious), you might consider installing a belt hanger inside or on your clothing rack directly in your closet.
This will allow you to store both belts and ties in the same place. 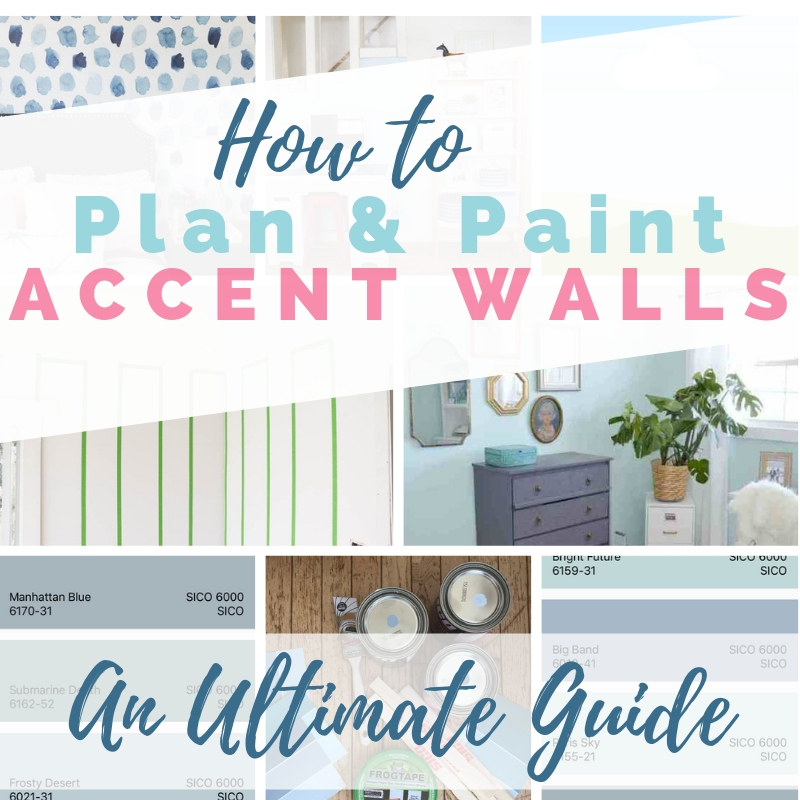