Inside: An easy recipe for banana pudding cake that doesn’t use pudding mix or vanilla wafers. This fluffy, custard cake is a no-fail and fabulous with maple whipped cream or vanilla frozen yogurt.

I can’t believe it’s taken me this long to find a banana pudding cake recipe that actually works and doesn’t taste fake – but here it is. Ever since I was a little girl, I’ve been in love with banana desserts; from cream pies to puddings, custards and more.

This weekend, I had an instant craving. My Saturday was going incredibly well. P and I both had amazing afternoon naps (yeah for sleeping in the sun!) and I woke up with an urge to bake. I’ve been giving into these urges lately and it’s meant we have fresh baked goods at least once a week and I’m not mad about it 🙂

We had overripe bananas on the counter, so I was on a mission to use them. I didn’t have any of that artificial pudding mix though and every recipe I found for banana pudding was basically just some form of making a mix and adding more bananas. No bueno, as they say.

I was searching for a fluffy, custard texture with a hint of banana that I could devour in a bowl with some ice cream. Guys – my sweet cravings are intense and specific!!

I finally uncovered this simple recipe for Banana Pudding Cake. The foundation of this cake is egg whites, which have to be whipped with attention. The flavour comes from the bit of banana and the interplay with the vanilla. In fact, I bet you could recreate this recipe and increase the brown sugar and vanilla to make it just a vanilla custard cake if you wanted! 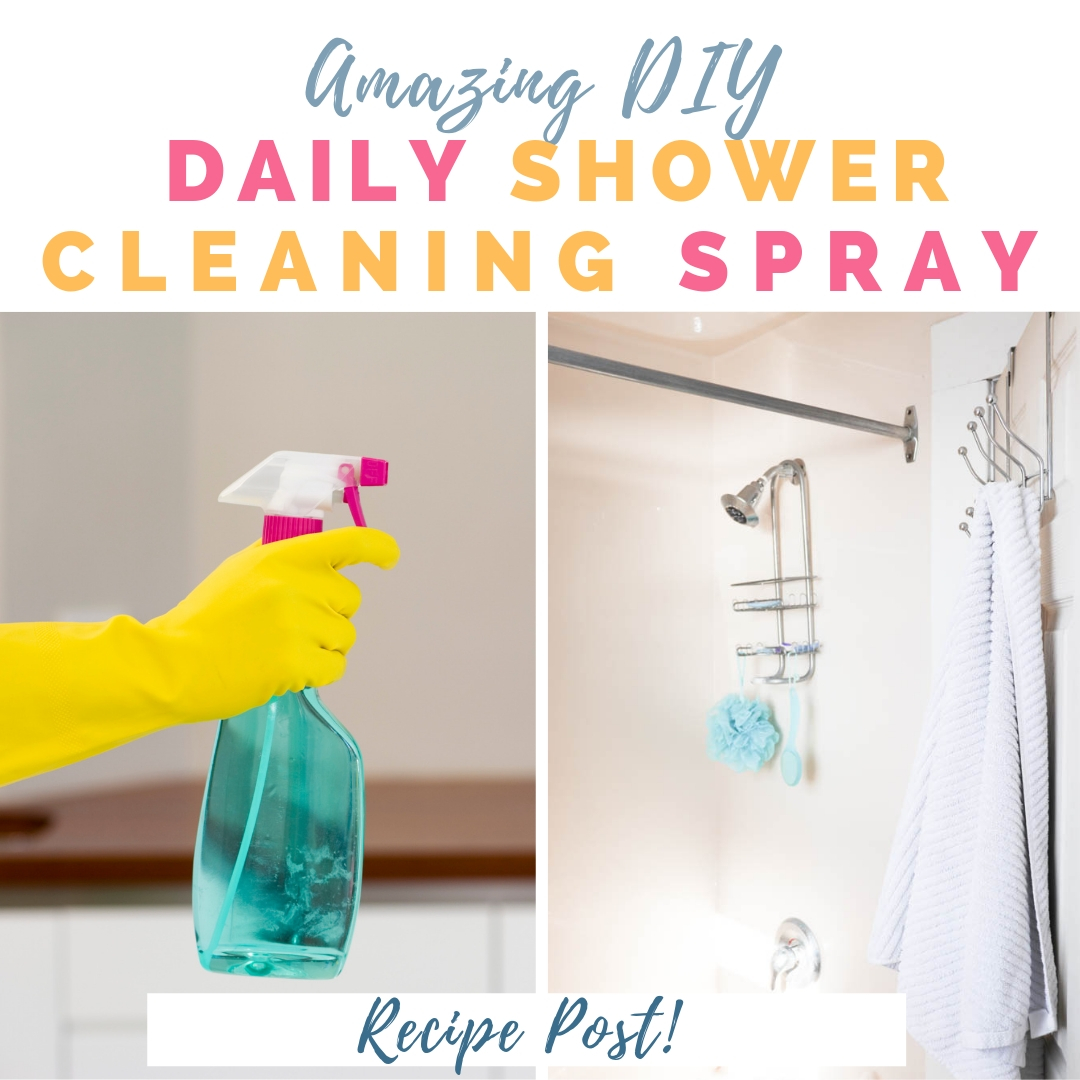 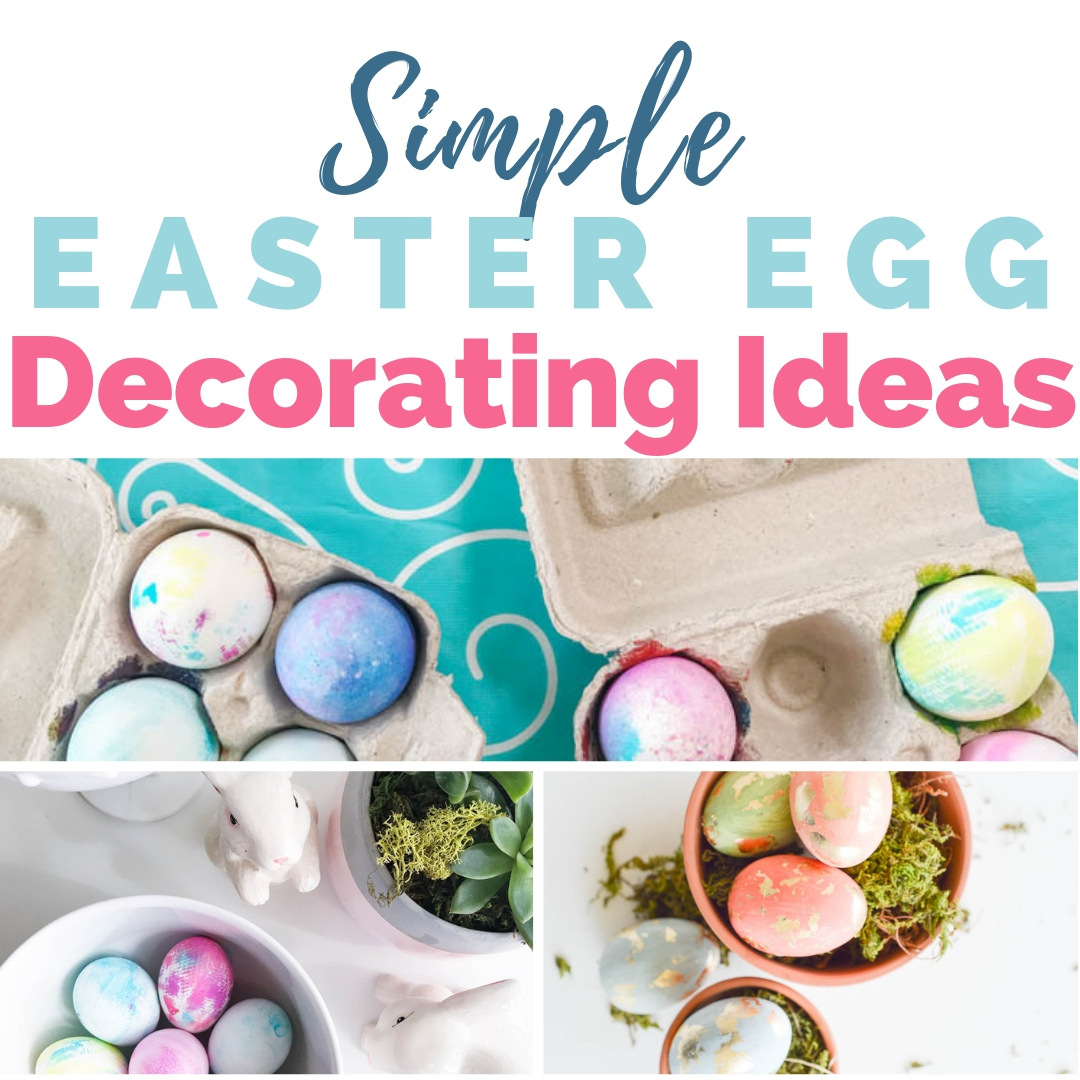