How I Learned to Stop Worrying and Love the Blog

Hey, it’s Dan. Bringing you another lil confession from our blogging endeavours. See, over this last six weeks, I think that Erin and I really have figured out what it takes to be successful as a DIY’ing, blogging couple. But as we’ve been hinting, it’s not been an easy process. Personally, I haven’t been open to asserting my voice and contributing much worth reading.

In large part, our struggle to be authentic has been a result of my struggle to recognize how I fit into the story we’re trying to tell here. Over the last few months of  2014, I became disconnected from this story, for a number of reasons that ultimately added up to me not really saying anything. I still loved working on the house, and going through the small frustrations and victories that were a part of that process, but I became complacent, content to sit on the sidelines when it came to sharing these frustrations and victories with you.

To shake this off, I had to remember my voice, so to speak,  with Erin, and corny as it sounds, with myself.

Here’s the thing about Erin and me – we’re both a couple of worry-worts, we just live the worry in very different ways. It’s nothing complicated – I keep it in, and choose to deal with it by ignoring it, while Erin’s much more open: gotta let it out and talk it through. One method is healthier than the other, and it isn’t mine!

When I’m not around, doggy is always willing to listen.

In terms of blog-related worries, it wasn’t until I took a page from the open book and was honest with this lovely lady about what I was struggling with that I began to find some direction, some answers. I started to feel better about how I could contribute and what I could say when I talked it through with Erin. As a revelation, it’s hardly earth-shattering. Really, it’s so simple, it’s almost ridiculous that I’d failed to recognize it!

Often, when writing, I’m slow. Painfully slow. Sloth slow. It wasn’t always like this…. 11 years ago, I started and kept a travel blog. It still exists in the cobwebs of the net and as silly as it is in retrospect, it was a lot of fun to write. I’d churn out those posts in a couple minutes, from an internet cafe (remember those?) in Dublin. I’m not 100% certain why this was so much faster, but I think it’s largely due to the fact that I wasn’t worried about what people thought about the writing. Working on our home has been really fun too, but  just sometimes I need to relax, and let the writing be fun. I’ll warn you though – sometimes I can be a little foolish and silly.

Erin reminds me that every post need not be a perfectly written, insightful slice of je ne sais quoi. Sometimes it’s ok to  share some thoughts about what’s on our mind, or what we’re working on. Small, simple stuff!

Thing is, I know this! But I realize that I haven’t given myself the permission to do so, as of late. Until now that is –  case in point, this post came together in about 20 minutes. A new record for me!

Not long ago, Erin told you how switching it up, and reducing the number of posts we publish was a necessary step to making this effort meaningful, for us – and therefore, for you. This decision really was the catalyst for my own growth as a blogger, and for the stuff I’m sharing here today.

So, let this be the start of a new chapter in our story. You’re going to hear more stuff from me.  Don’t say I didn’t warn you! 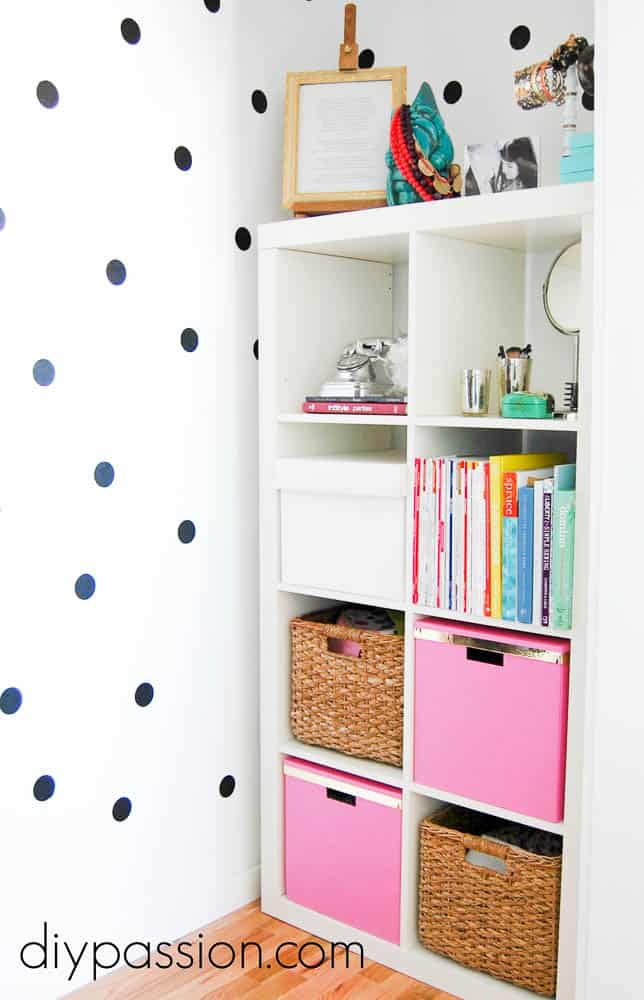 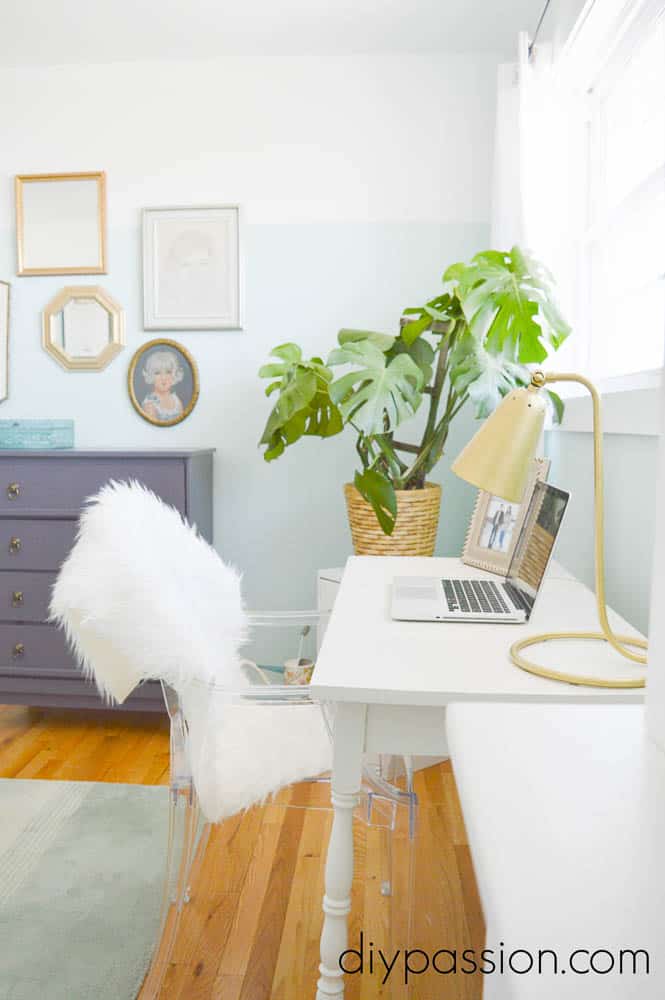 How to Transform a Dreary Bedroom into a Bright, Airy Home Office
Read Next Post →
Click here to cancel reply.