How to be DIY Proud

Hi guys – A little bonus post today. 😀 Truthfully, this is a freelance article I wrote that never actually ended up being published! So I thought I’d just share it with you all instead. 🙂

It has been more than half a decade since the bottom fell out of the North American economy. Since 2008, hundreds of thousands of homes have gone into foreclosure. People have been forced to pack up and move to where they could find employment that would put food on the table and a roof over their heads.

In the wake of those lean and terrifying times, a trend has emerged – some may even be so bold as to call it opportunity.

As the crisis deepened, there was a slow, but discernible shift in dialogue.

Folks stopped bragging about the latest gadget they’d purchased or the fancy new piece of furniture they bought and they started to celebrate the projects they’d ‘done themselves’.

The Do It Yourself movement has always been around. If you take us back half a century, the idea of boasting about building your own raised garden bed or potting bench would have been laughable. Why? Because back then – everyone ‘did it themselves’. Somewhere along the way, however, we started to take the easy and convenient route. We lost that sense of ownership and self-improvement by way of home-improvement – that is, until we faced losing it all.

Now, you can just plug DIY into any search engine and you’re likely to be shown hundreds of links to personal DIY blogs lauding the flea market find, the trash to treasure or the ‘I built this for less than $10’ mantra.

Some of the largest blogs that started to gain traction around 2008 are still going strong today. In fact, sites like Apartment Therapy, Design*Sponge and Centsational Girl continue to attract hundreds of thousands of readers each month. The folks behind these Internet behemoths have been able to parlay the DIY mantra into other lucrative revenue streams such as podcasting, interior design services and print publishing.

But the fact remains, each of them started with the simple desire to create something from nothing.

However, now that the financial crisis is no longer a crisis, why have we have we continued to celebrate and live the DIY lifestyle when presumably, the majority of us no longer have to pinch as many pennies?

Firstly, it’s because we learned quickly that jobs can evaporate in an instant (even those high-end cushy jobs.) Understanding DIYs – like how to sew curtains, build a table, renovate a kitchen – imparts a skill that will always hold value and help if and when the going gets tough.

Secondly, there’s something about learning those skills that is intensely satisfying. Consider the pride exuded by a toddler who drinks from a ‘big boy’ cup for the first time, or who sounds out his first word. That’s the same feeling evoked when a DIYer attempts and masters a new skill – it’s unabashed pride. It is that pride in ourselves that we have learned to celebrate – and that’s why the DIY lifestyle is here to stay. 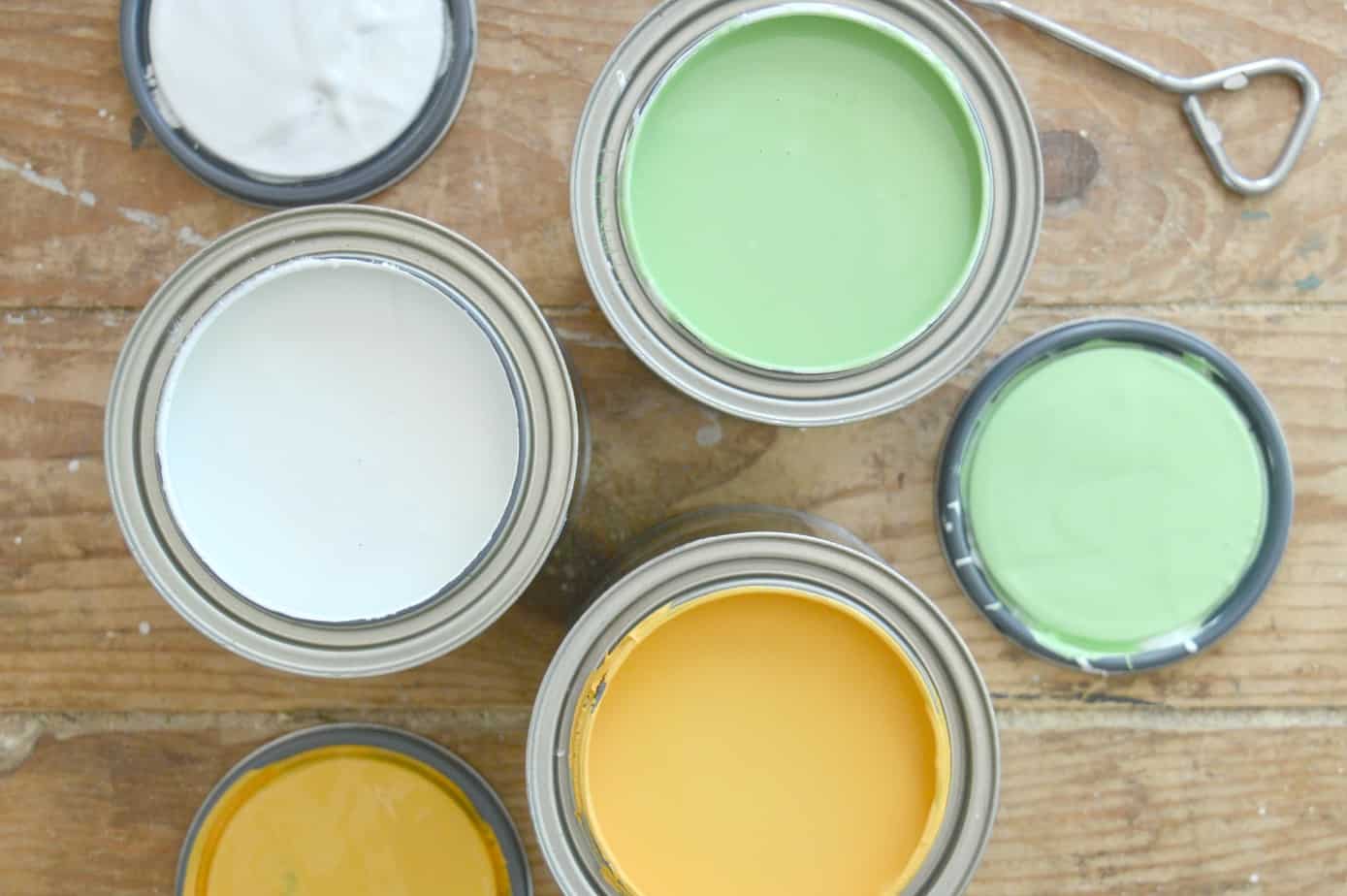 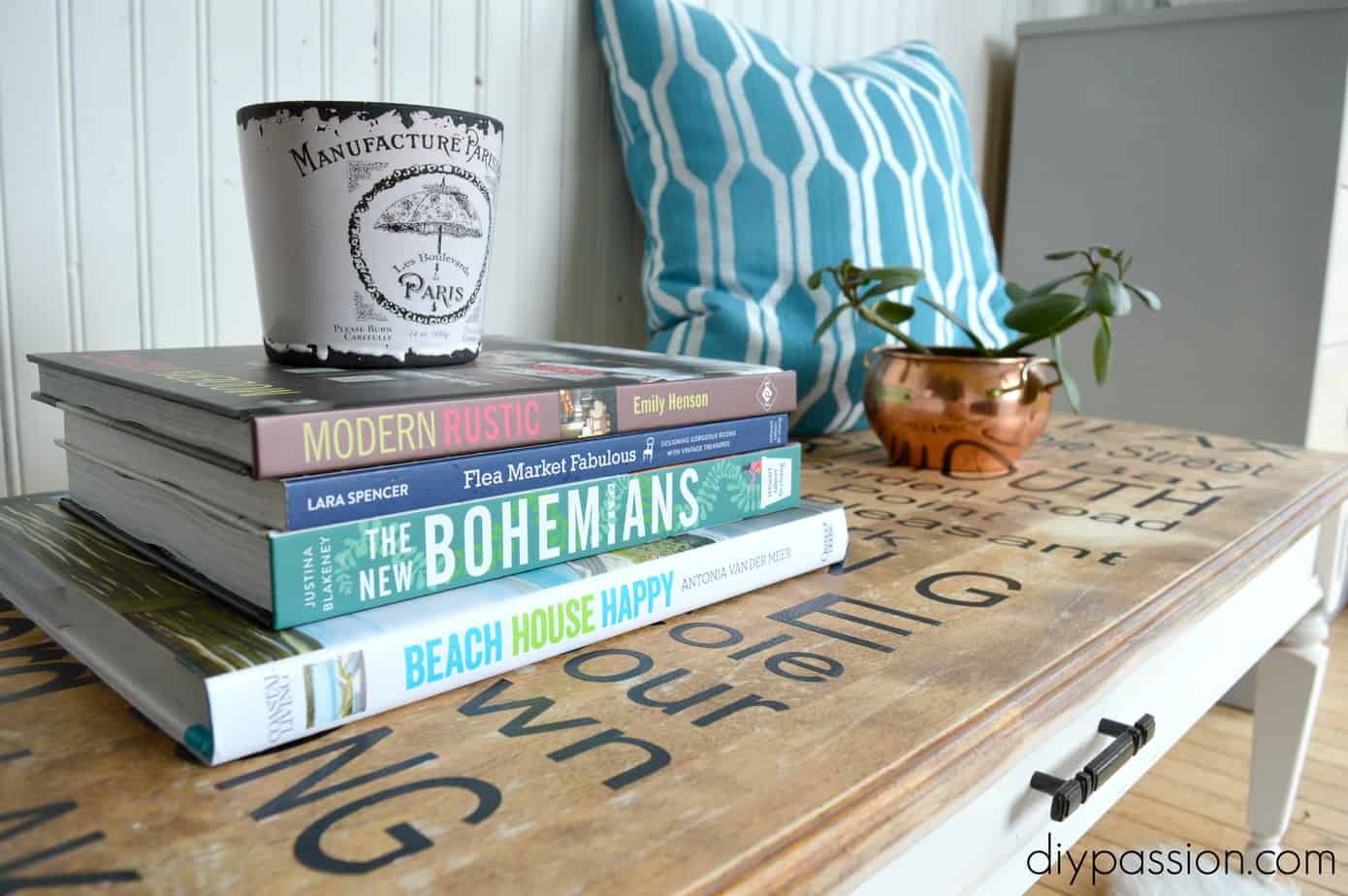