Posted on December 20, 2017 Categories In The Storyhouse Podcast

I’m going to file that away in the category of things I never expected to ‘blog about’.

Also, can we all just agree that 35 is not an age anyone thinks about until it’s a thing? Like, you’re never sitting in the school yard saying ‘one day, when I’m 35…’ It sorta creeps up on you and then you’re closer to 40 than 30 and half way to 70…and you have grey hair and stretch marks and you’re like ‘what the hell – how did I get here?’ And worse yet – ‘what do I have to show for my three and a half decades on Earth?’

There has always been a strange dynamic among my birthday, Christmas and the New Year – like they all sorta lump into one big festive hazy cloud of gift giving, family obligations and, in the last few years, goal setting. Last year at this time, my goal was to simply shower more than once a week. I was home with a six week old baby and still finding my sea-legs as a Mom. Luckily, I achieved that goal fairly early on 🙂

My 34th year was a doozy. From becoming a mother, to being laid off for the first time in my life, to launching my own business, I pushed my personal limits beyond what I ever imagined. Life didn’t really give me a choice. Looking back, it wasn’t really a matter of ‘sink or swim’ – but more a matter of ‘fly or just sit there’. I’ve never been one to ‘just sit’; however, I don’t quite feel like I’m flying yet.

I have learned a lot. A LOT. Part of me wants to say I learned more in my 34th year of life than I did through all of my years of fancy-pants education in Toronto. I mean, I’ll forever understand the mechanics of a logical syllogism, (so I can thank the U of T for my being over-prepared for the day my fate relies on my abilities to out philosophize someone) –  but it took me until 35 years old to be able to speak up for myself and know my own worth. I taught myself that. I learned that the hard way.

The last year was fraught with discomfort. Most days, I felt like an interloper in my own skin. How do I describe myself? What do I do? Where do I fit in? I found I was saying things like “that’s not what I do” more often than I was saying “here’s what I can do”. I’m working hard to change that dialogue because I now recognize that kind of talk as nothing but pure fear and self-doubt.

If I were to warn my past self about these feelings, I’d say the best days were the days I chose to not focus on answering questions. The best days were the days when I just followed the energy that made me feel good. Pursuing that ‘good energy’ has brought me to incredibly fruitful, fun and supportive relationships, like the one I have with Jennifer and In The Storyhouse. It has delivered incredible people into my life via the show; women like Meagan Williamson, Christine Martin, Keka DasGupta and Natasha Sharma – all of whom I admire and whose words and wisdom have helped to guide me in some way.

It also brought me to a place where I was confident enough to paint not ONE but TWO BLUE WALLS in my previously stark white home. It has brought me to amazing business partnerships, like the ones I’ve had with the Atlantic Credit Unions, The FAT Paint Company, Black+Decker and many more (some of whom will be on the DIY Passion stage in a larger way in 2018!)

And so, today I look forward. I take a breath and wander into further discomfort. Our final episode of In The Storyhouse for 2017 is as much a retrospective as it is a prescription for hope for the New Year. In it , we amble through a list of the Five Things We’ve Learned that we want to carry into 2018.

Chief among those things for me are: compartmentalizing, going back to my ‘blogging roots’, making time for deep thought and deep work, embracing and expanding my understanding of community and…. emphasizing kindness.

Here’s to another year…. and here’s to chasing and embracing the good…. 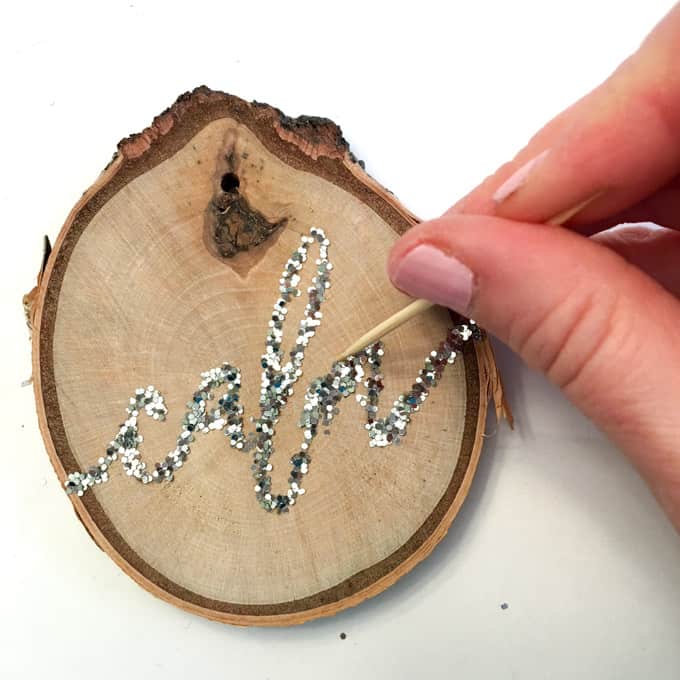 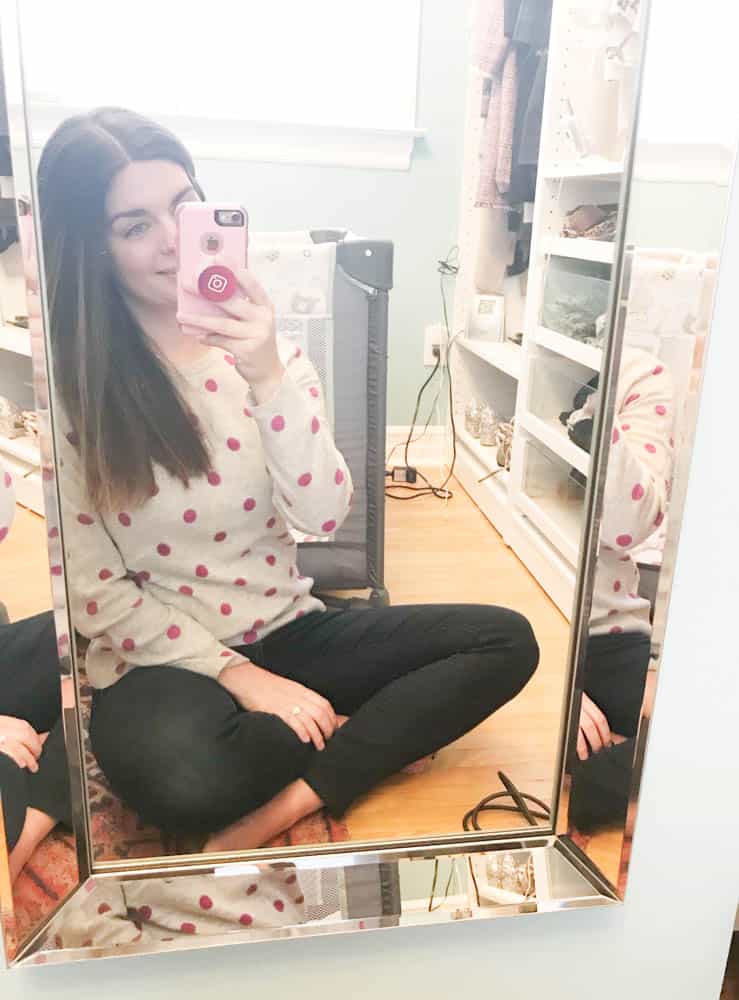