Out with the old… In with the ‘nothing’

I’m sure you will begin to sense a theme over the course of January here at DIY Passion. Organizing.

Yep. That’s what January is about. Okay, so this process really began back in December – but it’s only starting to take shape now.

This isn’t really a post about a project or a tutorial or anything, but just an honest admission that sometimes we have too much stuff and we have to dig down, stop buying things and deal with the accumulation. And it feels soooooo good.

While I was off for a week in December, I decided (for some unknown reason) to tackle the crawl space beneath our front stairs. It was CRAMMED. I don’t have a before picture because it literally turned out looking just like black shadows, because it was so crammed I couldn’t reach the light switch. Here it is mid-way through the emptying.

I emptied the entire space. ENTIRE SPACE…and most of it ended up piled in my studio and the laundry room. Here ya go. Crap-o-rama. And actually, this is after I had ‘organized’ the crap into piles.

I emptied boxes that we hadn’t even opened since moving day. Pathetic! I found old photos and mementos that were just hanging loose in boxes, so I went to Value Village and bought some (brand new!) photo albums to put them all in. Guys – it takes forever to fill photo albums! It was two afternoons of bad movies on Netflix while I sorted and stowed, but it cleared so much space and it felt good to know exactly what we had.

I also picked up some manly plaid boxes for Dan’s man room. They now house all his ‘boy’ stuff – like baseball figurines, Star Trek nerdy stuff – you know, the stuff every man has from when he was a boy that he won’t get rid of?  😉 And if we’re playing fair, I ended up with my own box too. It just doesn’t have any Star Trek guys in it.

And yes – I finally had to part with these two chairs. We’d been holding on to them since we lived in our condo and they had some damage that I couldn’t fix (read: I said for 18 months I was going to fix them and it never happened).

After two and half car loads of stuff to the donation box, the house immediately felt lighter …and I swear I could hear it saying ‘thank you’.

The other decision I made was an emotional one, but it’s one that I’m glad I made. I decided to pass on my coral ombre dresser. It is going to a good friend and I know it will be well used in its next life. It had been sitting empty and untouched in this room for months and I am hoping to reclaim this spare room for me in the New Year. I don’t know what that means quite yet – but we’ll see how it evolves.

So ya – sorry guys, not much of a ‘post’, but more stuff we absolutely had to finish before tackling any new projects this year.  🙂

Maybe we should christen January as national clean out the crawl space month?

PS. Adding this post to any and all of these link parties! 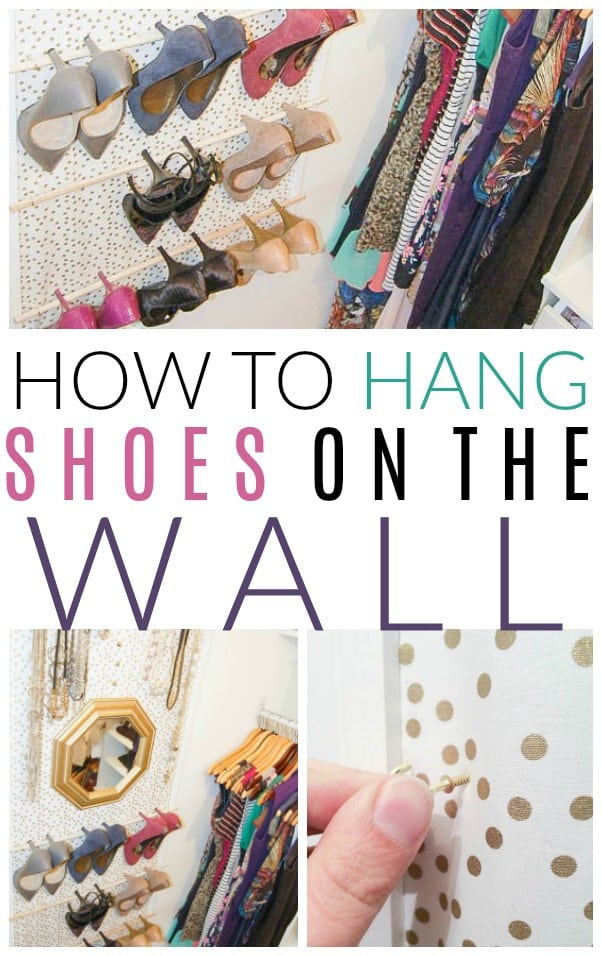 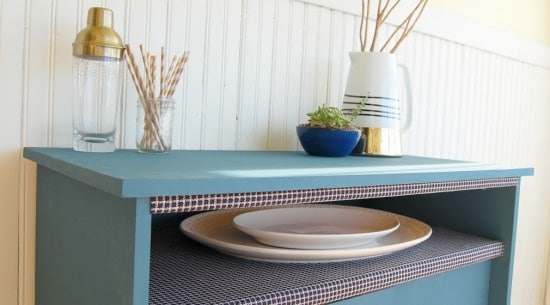