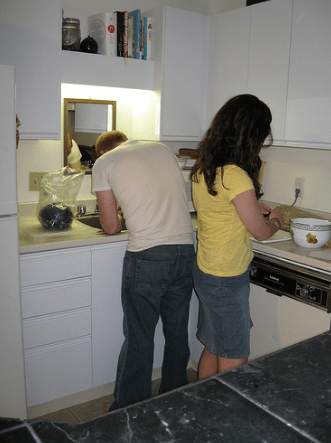 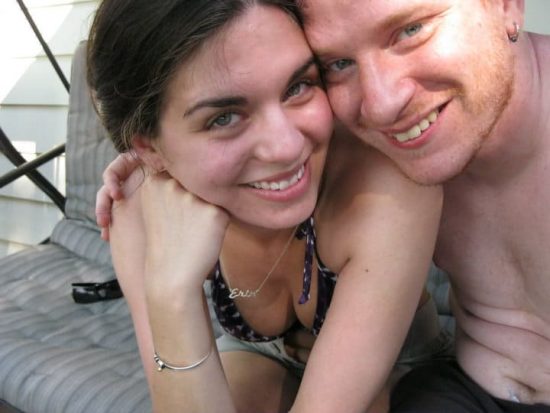 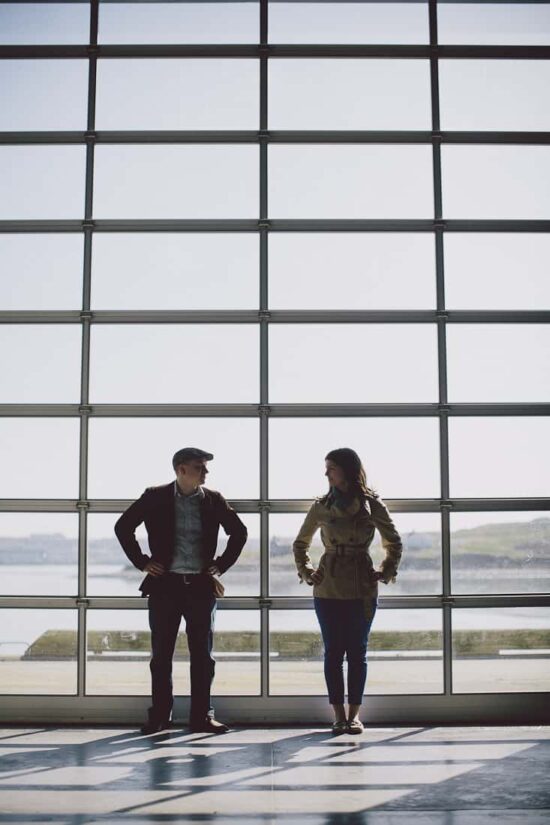 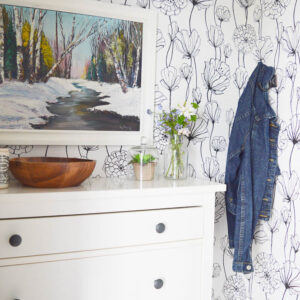 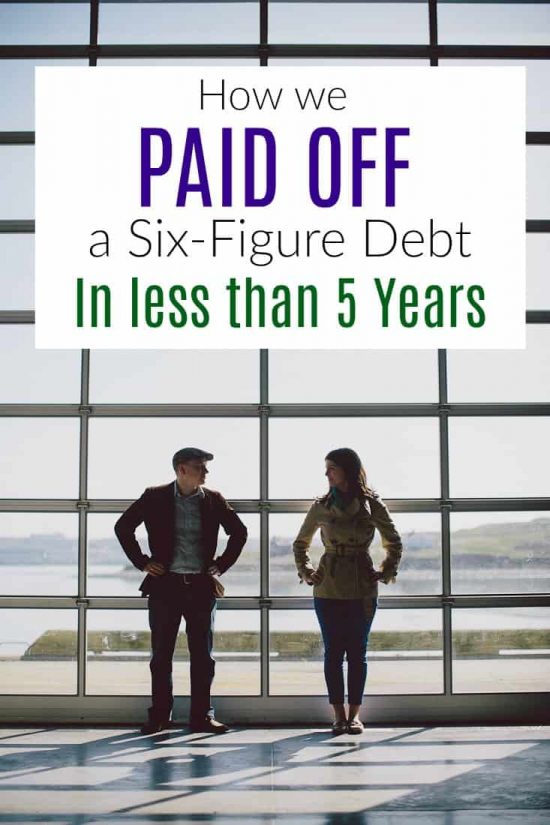 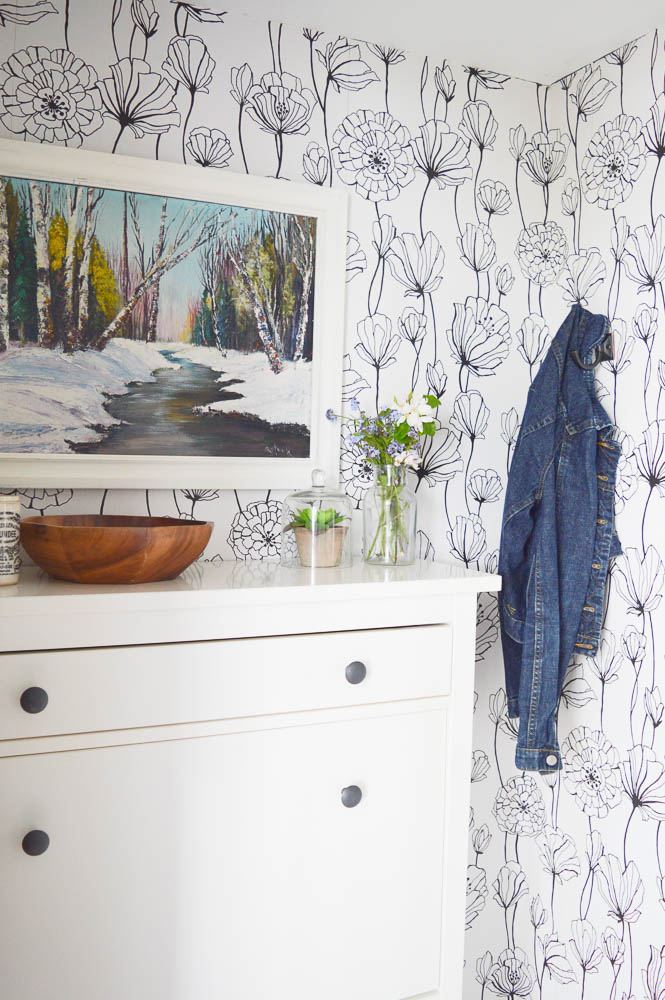 Making the Most of a Tiny Front Entry {Room by Room Summer Showcase Week One}
← Read Last Post
The Creative Gallery #238
Read Next Post →
Click here to cancel reply.

I love this post! Thanks for being so honest. Sometimes I think it feels like "everyone else" has soooo much more money while we're slogging it out, so it's nice to hear of people in similar situations.