Why These are my Most Popular Blog Posts Ever

I’m sitting here at the start of something absolutely incredible and 100% unexpected. I find myself with more time to devote to my passions and curiosities than EVER before and because of that, I find I’m now able to create time to answer many of the questions I’ve had about DIY Passion over the last three years or so.

I get it! Being a blogger is WEIRD. And lately, I’ve been more open about what it’s meant to me emotionally and financially. Today, I’m peeling back the layers of the onion a little further to show you which posts are my most popular to date and why I think they continue to be.

Maybe it’ll give you a bit of insight if you’re looking to start a blog, or maybe it’ll help you understand why your favorite blogger is always writing about one particular thing even though it’s not your cup of tea. 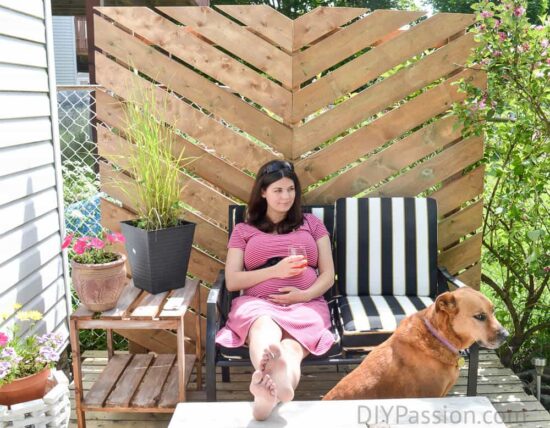 Yep – it’s our Chevron Privacy Wall Tutorial. SO strange to me because this post is only a year old and within that time, it has surpassed everything else I’ve done in terms of number of shares, page views and interactions. 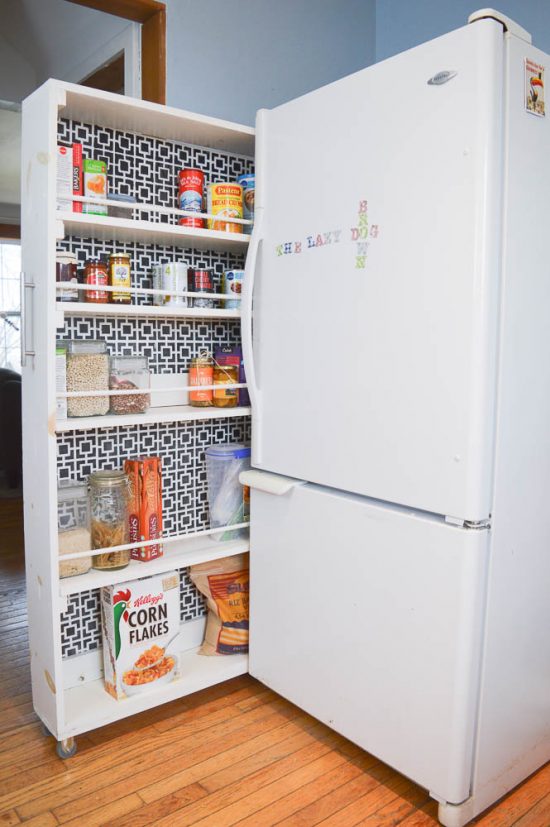 Our DIY Rolling Pantry was the most popular post on our blog for the LONGEST TIME. And truthfully, it pains me because the first photo set I took was HORRIBLE. I had no idea what I was doing, the lighting was all wrong and the angles were awkward. I tried to update them, but I guess our kitchen is just so small and the piece is so large that it never really made pretty pictures. But, people don’t seem to care.

This project has been featured in Apartment Therapy, Better Homes and Gardens, Country Living, HGTV.com, About.com and probably a dozen more that I can’t remember off the top of my head.

Which brings me to my MOST POPULAR post NUMBER THREE

Our KonMari series was WILDLY popular. Like guys, I was pinching myself watching the numbers roll in as we were publishing these posts back in the Fall of 2015. But since then, these posts continue to be in our top ten, in particular this kitchen post. I mean, at this stage in the KonMari journey, we were so far into it, that the tips and tricks weren’t even being spelled out anymore.

Why do I think this post is popular? Because people are obsessed with Quick Fixes… and this? Well, while it’s not a quick fix, it appears to be easy… soooooo I think that’s why.

Those are my top three blog posts of all time. Does that surprise you? I’m genuinely curious!!

As an added ‘bonus’, I will say that my recent post about how we managed to dig ourselves out of a six-figure debt in less than five years was our highest organic reach on Facebook ever. I think it goes without saying that you all seem to really like talking about money! Or at least reading about how other people are managing their money!

Speaking of people? (<<< file that under awkward segue….) Did you see that I started my own Mastermind Facebook Group!? I’m building a TRIBE y’all!! It’s all for women who want to help empower other women to build success and challenge limiting beliefs. It sorta stemmed from what I’ve been doing with my One Mind Challenge stuff and I realized that having conversations with new friends was a great way to keep the challenge real and spread the love. 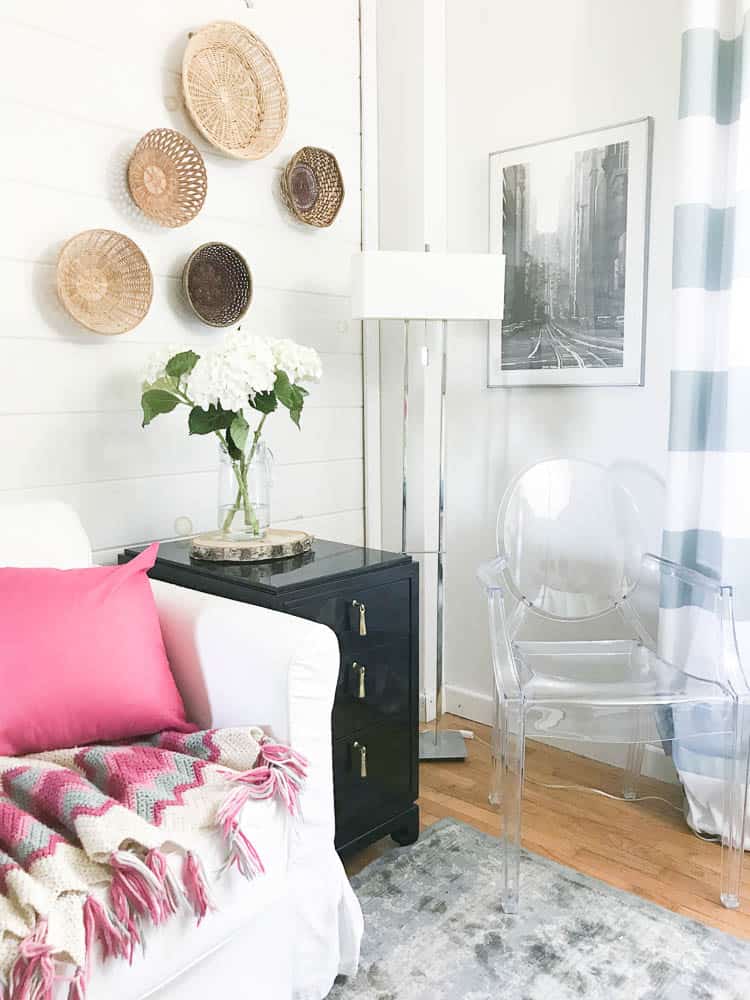 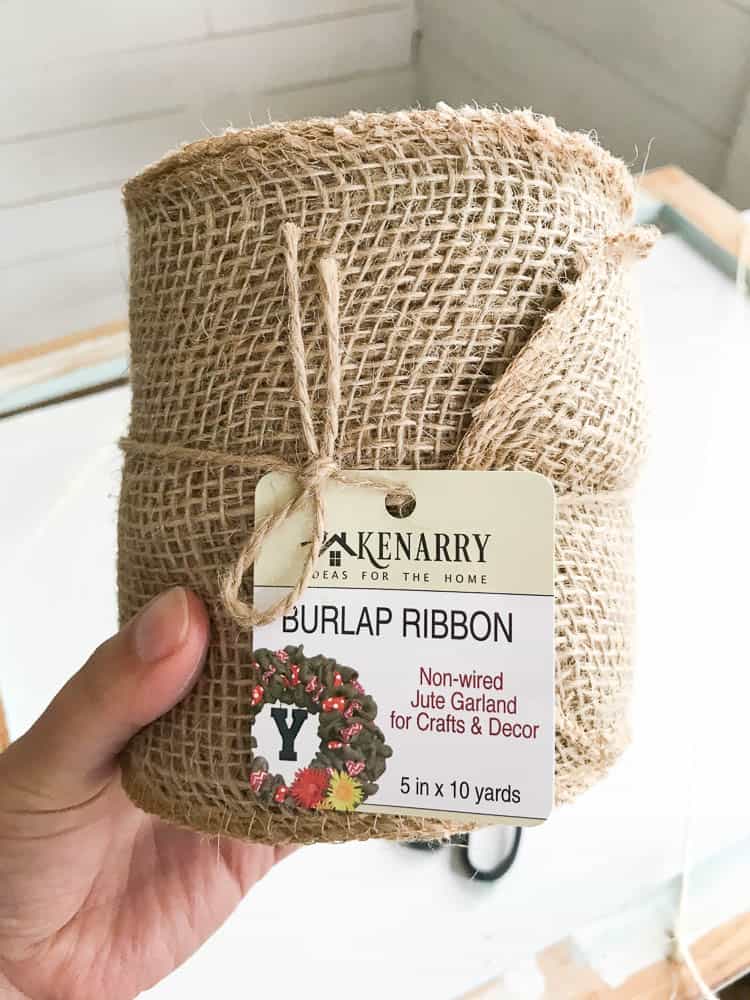 I love the wall. Simple projects are the best.