The Single Best Trick to Maximize Your Productivity

It’s probably the question I get asked the most. Ever. Forever. Amen. All the way to the bank…

“How do you do it all and not (insert horrible deathly fate here)?!”

Burn out? Die of exhaustion? Lose my mind? Take your pick.

“Do you ever take a break?” or “You’re always doing something!” or “You must never sleep!”

The one that honestly makes me cringe is:

“Oh goodness. I could NEVER do what you do. You make me feel tired.” *insert e-bird flip and eye roll*

The question of course really is asking how I juggle an intensely demanding (more than) full-time job with the full-time-esque hours and demands of running a moderately successful* blog.  *Success here being a measure of my own making.

So after much humming and hawing… and finally after a frantic and frustrated cry from my dear friend Sarah to share ways in which we can all be more productive, I decided to open up my vault and share my Single Best Trick to Maximizing Productivity. (Now, most of this applies to blogging, but I seriously use it in almost every facet of my life.)

The long and the short of it? The TLDR version?  I break it down and mechanize it. Yep. This creative individual, who constantly has her laptop glued to her forearms, a pencil behind her ear, a notebook in her pocket and a song in her heart – actually functions best in the world when there is an innate sense of order that dictates and measures productivity.

I think this method stems all the way back to my university days, but it became crystal clear to me when I started working in radio. My entire shift was ‘segmented’ into 1/2 hour chunks. I mean, there’s literally only so many minutes between the 7 am newscast and the 730 am newscast, right?

So one day, I started working backwards from that. Assuming my 7 am newscast was 10 minutes long (meaning I could only reasonably leave the studio at 7:11 because I needed a minute to walk down the hall) and assuming I had to be in the studio and ready to read my 730 am newscast at 727am because sometimes the system would screw up – I was working with a total of 16 minutes to rewrite, proof, and print my content. Then I assumed that each half hour one of the following happened: I had to pee, I had to get more coffee, the phone rang. Subtract one minute for all that to happen and I was left with 15 productive minutes.

That is the magic robot number.

Since then, I’ve adapted that 15 minute segmented approach to the rest of my life and especially to blogging and it’s been a resounding success and measure of productivity.

Here’s how it works in a non-radio setting:

Every morning I create a list of tasks I’d like to accomplish and then I mentally assign them a segment value. (I never write these down anymore because I’ve developed the ability to self monitor, but you can totally write them down this way if it will help you.) It might look like this:

What I have done there is create a base assumption that that tasks I would LIKE to complete will probably require 2 hours and 15 minutes of my time.

I don’t segment my whole day. I don’t account for every minute of the day. But I set the expectation that if I’m to achieve those tasks, I need to make that time commitment.

It could come in nine separate 15 minute, non-continuous chunks, spread through the day. It could come in any other combination of segments – but either way, my best guess is, it’ll be 2 hours and 15 minutes.

Now – here’s where you can look at your list and ADJUST your expectations.

What if you have four kids? Spending that much time on other things is probably not realistic. By sticking to this list, you’d be setting yourself up to fail (or at least feel like a failure). So, prioritize and then add those that won’t be achievable to a list for tomorrow. In fact, I often start my ‘tomorrow to-do’ list the night before as it becomes clear to me that some of my segment assumptions were either too lofty or not enough.

When you’re first starting out, it’s great to actually set an alarm to ring every 15 minutes.

I had the benefit of my on-air radio counter when I was training my brain to work this way. But you can use your smart phone or watch and achieve the same effect.

The benefit of having an alarm sound is that you will quickly develop an awareness of either how much time you are spending doing ‘nothing’ or of how much you can actually achieve in one, 15-minute segment!

Let me just be clear – the idea of this approach is not to see ‘how much you can get done in a day’, but rather to train yourself so that you are aware of your time and its value and so you have a way to measure your productivity and expectations. To be honest, some days, there isn’t a system in the world that can pull me off the couch and away from Netflix – but I know that will have consequences later on. Truthfully, since adopting this approach, it is extremely rare for me to watch television for longer than 45 minutes or an hour a day, unless I am multi-tasking.

Besides flipping and folding laundry, here are some other household and bloggy tasks that I now know take only one segment.

Make sure that you take at least a teeny break every 15 minutes. Get a glass of water, walk around the room, flip on YouTube and dance to Bruno Mars…  recalibrate and then re-start on the next segment or move onto something else and commit to coming back to this project later.

So, that’s how I roll. 15 minutes at a time. Never be afraid to lay out the expectations – but also always be ready to adjust them as required.

We aren’t super-people. And this isn’t really magic. It’s just a great trick. And I hope you try it!

And if I’m really being honest today? This post took me about five segments, spread over the course of about three days.

What are some of your tricks for boosting your productivity? Have you tried a 15-minute approach before?

PS. Sharing this post with these amazing link parties! 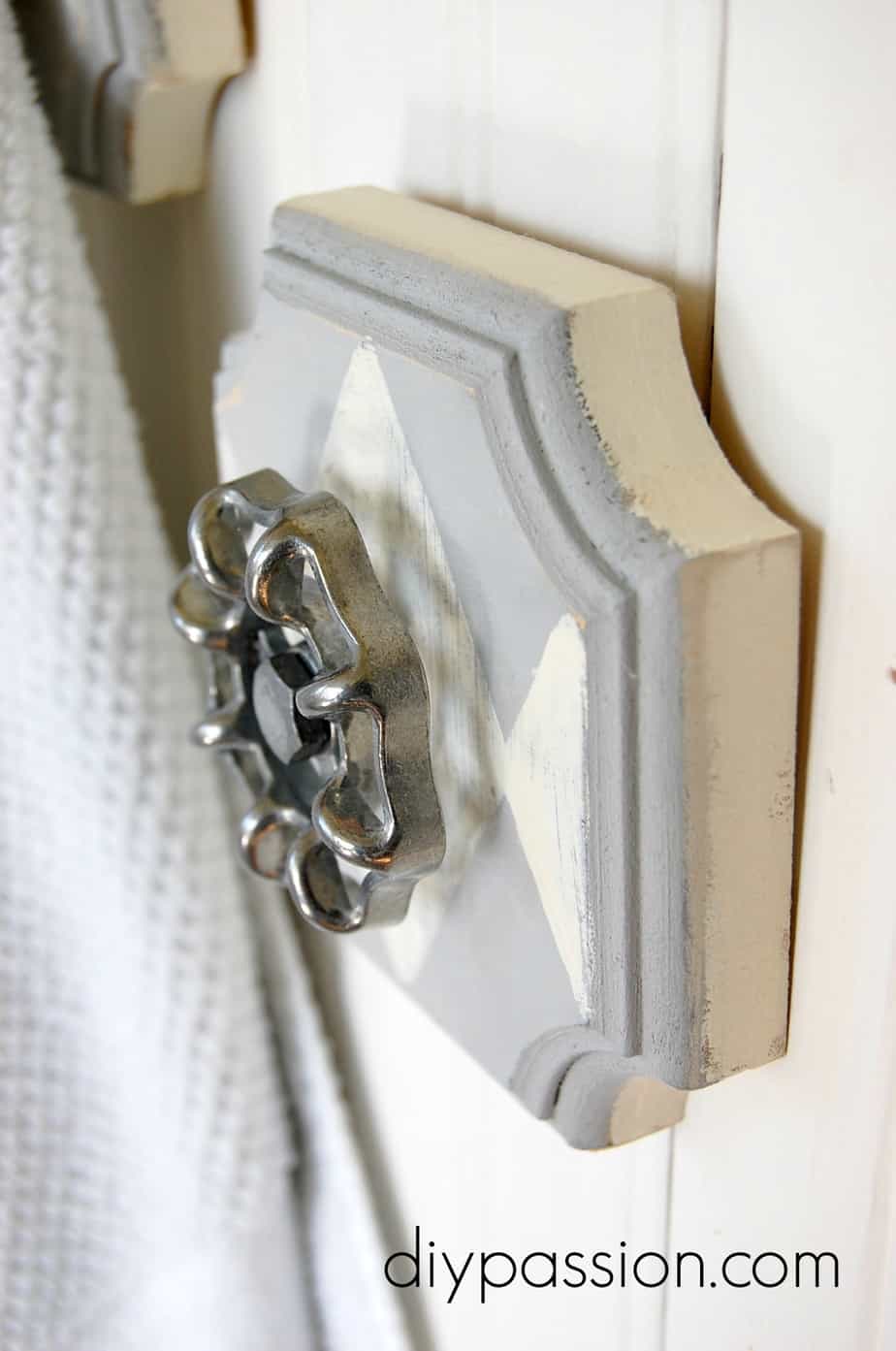